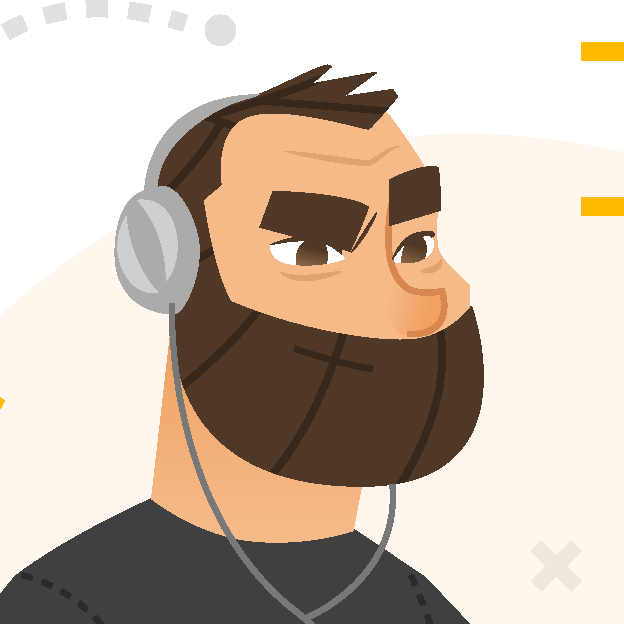 There are five levels of headings available to use in an APA formatted paper. These headings indicate the hierchy of the information within the paper.

For example, if your paper contains the standard main sections Method, Results, and Discussion, these should all use the first-level heading.

If you want to include Participants and Instruments within the Method section, you would make these a level two heading.

A subsection of Participants, like Age or Race, would be level three headings. This pattern continues down to level five headings.

Each level has specific formatting requirements to make it visibly obvious which level it is. As with all other text in an APA formatted paper, the font size should be 12pt. The differences between each level are as follows:

Level one headings are centered and bolded, with all major words capitalized (articles and conjunctions are not captalized).

Level two headings are similar to level one headings, except are aligned on the left.

Level Three Heading. Level three headings are similar to levels one and two, except they're indented by 5 spaces, followed by a period, and the text following the heading does not start on a new line.

Level Four Heading. The level four heading is identical to level three, except it is also italicized.

Level Five Heading. Finally, the level five heading is identical to level four, except it is no longer bold.

The following video by the University of Maryland is excellent at visually explaining everything on this page.